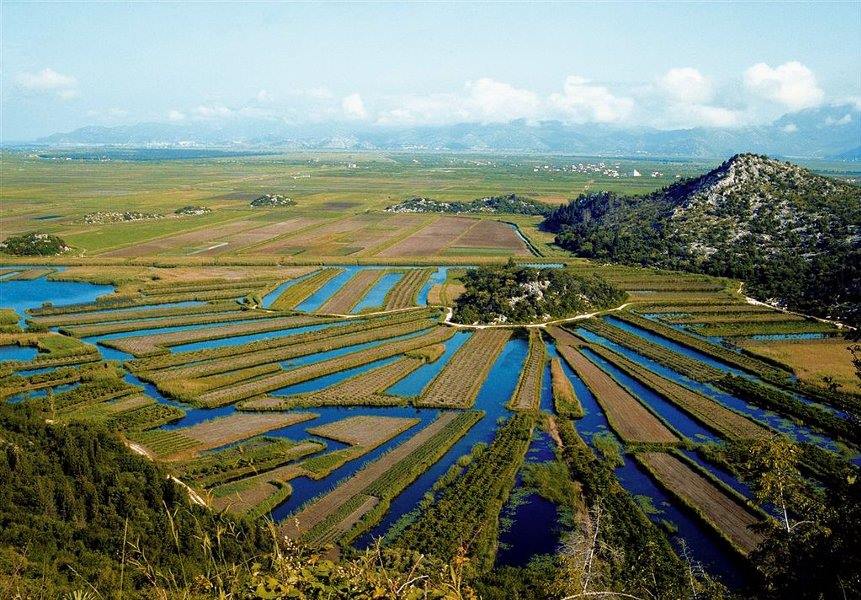 Delta Neretva is in the south of Croatia, along the mouth of the Neretva River. It covers an area of 12 thousand hectares. From Metković to the mouth of the river, to the north and northeast, it is bordered by the The Dinaric Alps, and to the south are sloping hills. It originally consisted of twelve sleeves, but after numerous meliorations and cultivation of this farm-rich area, the number of sleeves was reduced to only four, and the former delta wetland was largely transformed into an agricultural area, also called the California of Croatia. An initiative is underway to protect the entire valley as a Delta Neretva Nature Park.

Apart from being a home to many animal species, this area is abundant with numerous citrus plantations (mandarins, clementine’s, lemons, etc.) and is of great economic importance for the inhabitants of this area as well as for the development of agriculture in Croatia as a whole.

The constant sustainable development of the Port of Ploče encompasses technologies that will not endanger the natural environment or the existing economic activity, primarily agriculture and tourism, which the Neretva Valley and Dalmatia are known for.

In this area, there are as many as 310 species of birds, 115 of which are nestling, and Metković has the second largest ornithological collection in Europe.